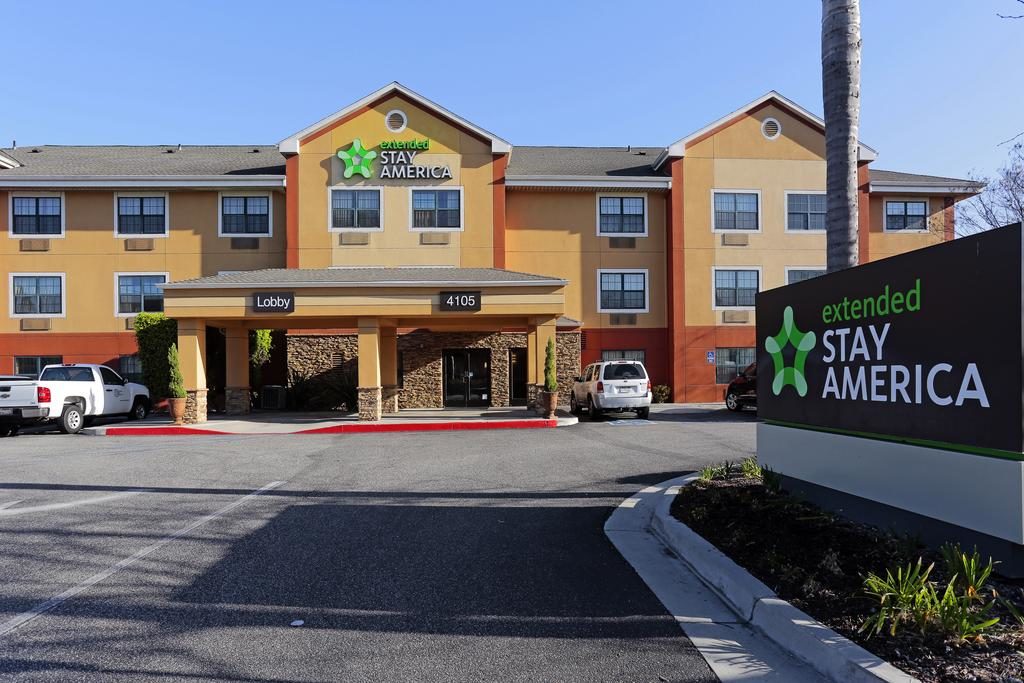 As the experts on Hotel Carpet Cleaning, we love to share articles on the hotel industry when we come across them. We read this article about Extended Stay Hotels and thought you’d like it!

During the “Here to (extended) stay” panel at the Hunter Hotel Conference, panelists discussed the perks of working in a segment in which total room inventory occupies just 9% of the total U.S. hotel inventory and benefits from strong performance fundamentals. Extended-stay demand growth continued to outpace supply growth by 0.4 percentage points in 2018, which yielded $13.3 billion in room revenue for the year, according to numbers presented by Mark Skinner, partner at The Highland Group.

But the strength of the segment doesn’t alleviate the stressors caused by rising costs that are seen industry-wide. Jim Alderman, chief development officer and EVP of Extended Stay America, said the anxiety at the possibility the cycle could end persisted throughout 2018.

“I really do think a lot of people got frightened that debt was potentially heading one way—certainly that spoke to some of the post-2018 comments from the Fed—but I think that’s now backed off a bit,” Alderman said. “And construction costs in some markets, they’re escalating 2% to 2.5% in a month.”

“When you look at building in a real tertiary market, you might have a six-month leg, you can get it open in a year and a half,” said Weber, who is the former CEO of Value Place Hotels. “There’s a wad of announcements out there for growth, but some of these projects are two years in the making. And they might never get approved or entitled when you focus on the mid-level and below.”

While there’s been some break in lumber prices, it hasn’t been enough to decrease the cost of building, Weber added.

“You look at spending $100,000 per key for a product that typically has been more $60,000 to $70,000 a key when you just go back three to four years ago,” he said. “You’ve really got to be confident that you’re going to continue to grow that (revenue per available room), which continues to creep up. I think some people are positive in saying when you get up to (average daily rates) that are pushing $100, can you back off to a residential guest if the economy has some issues, so I think definitely some people are more positive at looking at the whole picture.”

Extended-stay brands like Extended Stay America and WoodSpring Suites continue to innovate with the launch of new prototypes, and Alderman said it was a challenge to design something completely new without making it unaffordable for franchisees.

“It was tough to do and keep your eye on the overall cost as well,” he said. “Anything you want to introduce (must be) a useful feature, meaning a feature that is something the guest will appreciate and value and better yet pay for. There’s not a lot new to introduce into this segment; it’s just very hard to keep an eye on costs and work a prototype that way.”

Breakfast’s risk to the business model
Turning to growing new business, the panel weighed the pros and cons of offering more breakfast options at their hotels. Ron Burgett, VP of extended-stay development at Choice Hotels International, said his company provides breakfast at its midscale extended-stay MainStay Suites brand, but it’s unlikely to offer the same breakfast at WoodSpring properties.

In fact, Burgett said it’s not viable to thrive as an extended-stay brand at the economy level with a costly breakfast offering.

“At WoodSpring, I don’t want to make it sound like we don’t have a lot of competition in the space, but we really, really don’t,” he said. “So if someone came in and offered a breakfast, I don’t think they’d be around very long doing it in this space, because again, this is all about profitability, getting (gross operating profit) over 50%; this is just really not the way you do it is by offering a breakfast.

“Remember, if 90% of our business is extended-stay, our average length of stay is well over 20 days—and that’s down just a little bit over the last couple of years—they go to the grocery store, they get in the room and they cook. So if somebody offered it in our space, I don’t think they’d be around long doing that.”

Weber agreed that it’s “dangerous” to think about adding too many costly amenities to the extended-stay model, adding: “I always wonder, we have kitchens, yet we need to provide breakfast?”

“You have to evaluate this and say who are you, who is your guest?” Weber said. “One thing I think all the brands have to be very careful with is doing things for that aspirational guest. … Who’s your aspirational guest—first can you get them—and do they really fit with your existing guest? With the amenity question, every meeting I’m in, someone has an idea. The bottom line for us is how do we make more money? How do we increase our RevPAR but at the same time keep our flow-through at a level that makes these things what they are today, which are great investments.”

Chris Rutherford, COO of Affordable Suites of America, said providing breakfast can be a slippery slope.

“You either do it or you don’t do it; you can’t do breakfast halfway,” he said.

Bias as a barrier to development
The extended-stay segment faces some inherent perception challenges among the communities they operate in, which the panel said is often difficult to overcome.

“Let’s be honest, there’s some headline risk in this asset class,” Weber said.

Alderman said he’s worked with local governments to address some of their concerns that extended-stay hotels attract low-income occupants that are predisposed to criminal activity.

“The not-in-my-backyard (mentality), it’s not absolutely focused in on extended stay, but it’s where they’d like to focus it,” he said. “So you try to change it up a little. They say, ‘You’ve got nothing but this and this type of clientele in here.’ But you know what I also have? I also have 16% of my (hotel) right now that’s filled with traveling nurses that are working in your hospital. Another 30% has been full for the last year with the insurance adjusters that are getting your community back on its feet after a hurricane just wiped the whole thing out, so look at the type of clientele that we have staying here.

“You have to build on that and say we’re for a people that are making their lives better. We as a segment, you’re traveling to a place to do work, to add to the tax base of that community in a new way. If they’re dead set against you, there’s almost nothing you can do. We’ve been successful in partnering with law enforcement and stuff like that, because extended-stay at a certain price point, everyone is going to have to deal with the occasional bad actor.”

Overall, the panel agreed that both the challenges and the strengths of the extended-stay segment are reliant on market factors.

Burgett noted that extended-stay hotels have even benefited as weather emergencies have hit some markets hard.

“Houston is one market where we had the hurricanes, and in our space we’re going to have high occupancy when (guests) are displaced for their homes or they’re construction workers,” Burgett said. “Those are always going to happen; they’re going to come back and there’s going to be more hurricanes, we know that for sure. Those are things, not that we like the misery index there, but we do well in some of those types of events, and we don’t see any weakening or any headwinds on our RevPAR.”